The Last Call at Restaurants to Come at 22:00 in Five Areas 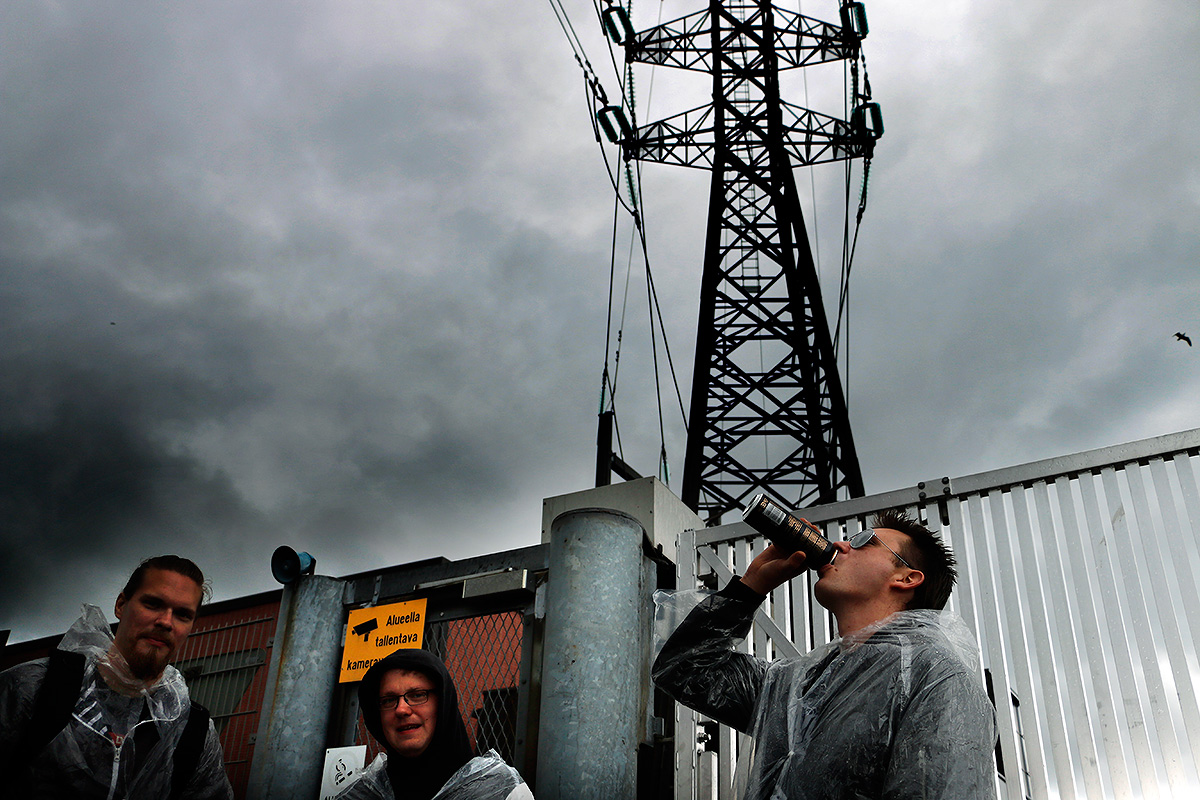 The goal is to slow down the accelerated spreading of the coronavirus.

Beginning on Sunday (October 11), the last call for alcohol will come at 22:00 in restaurants in the regions of Uusimaa, Finland Proper, Kanta-Häme, Pirkanmaa and Ostrobothnia.

The restaurants will close at 23:00, and they are allowed to take in only half of their usual number of customers.

The new regulations to limit the accelerated spreading of the coronavirus were revealed in a press conference with the Ministry of Social Affairs and Health, the Finnish Institute for Health and Welfare (THL) and the Finnish government on Wednesday.

On September 29, the Finnish government decided on new opening hours for restaurants that will become effective on Thursday, October 8.

The government noted at the end of September that some restaurants could be ordered to close as early as 23:00 depending on how fast the coronavirus is spreading the particular area.

CORRECTION: The new restrictions will come into effect alredy on Sunday, not on Monday as a previous version of the article suggested.