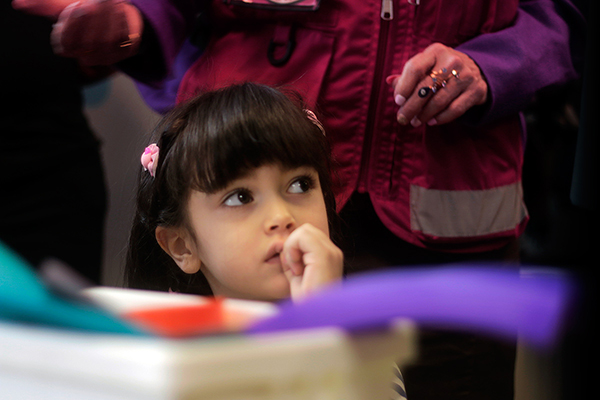 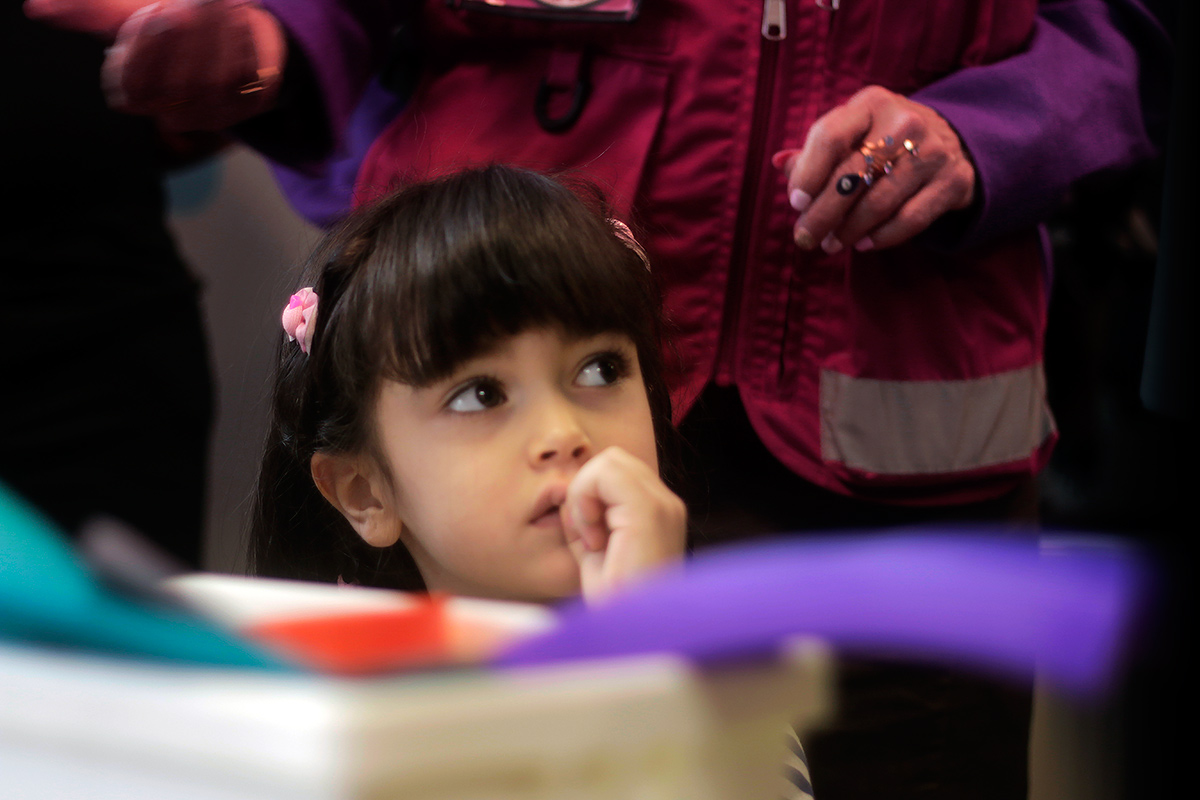 At the beginning of the year, a record number of foreign nationals returned home through assisted voluntary return. February saw the highest ever number of returnees, 176. Almost as many, 173, returned in March. 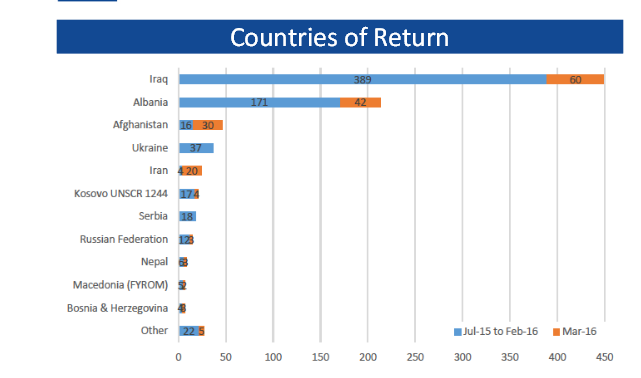 In the past nine months, 871 people have returned to their home countries through the system of assisted voluntary return. In the late autumn of 2015, the system experienced backlogs when a high number of asylum seekers who had just arrived in Finland decided to return home.

The backlogs have now been cleared and it is usually possible to return home in a few weeks’ time. Preparations have been made within the system for the increasing number of asylum decisions and resources have been added so that voluntary returns can be arranged quickly and smoothly despite the increasing number of returnees. Approximately a quarter of those who return through the system have received a negative asylum decision. The majority of returnees have cancelled their asylum applications.

The statistics on assisted voluntary return include asylum seekers who receive assistance in order to return home. A number of asylum seekers have also returned to their home countries from Finland at their own expense or been returned by the police. 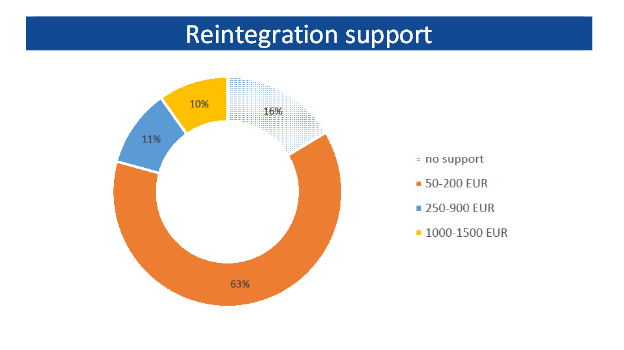 Assisted voluntary return covers plane tickets and other travel expenses. A discretionary allowance can be paid in addition, and the amount of the allowance depends on the country of return. Almost 80 per cent of returnees have received an allowance of 200 euros at the most in addition to travel tickets.

Depending on discretion, the allowance can be higher or lower than the amounts laid down in the Ministry of the Interior Decree. In the last few months, a large share of returnees have received a lower amount of cash assistance, because they have stayed in Finland only for a few months and they have not been considered to be in need of full assistance.

The Finnish Immigration Service has been responsible for the system of assisted voluntary return since 1 July 2015. Assisted voluntary return is currently being established as part of the work of the reception centres and the Finnish Immigration Service with the help of a project that, among other things, aims to develop working methods related to guidance of clients at reception centres. The project is funded by the Asylum, Migration and Integration Fund (AMIF) of the European Union. The project was launched at the beginning of 2015 and it will run until the end of 2016.

The International Organisation for Migration (IOM) continues to take care of the travel arrangements for the returnees.

From Finland’s point of view, assisted voluntary return is a favourable way to arrange an asylum seeker’s return home. It is not even possible to remove people from Finland to all countries without their consent due to lacking contacts with the authorities.

MP of the Blue Reform Party: Society is Wasting Money By Deporting Active Immigrants With Guts
Prime Minister Sipilä: Most Refugees Are Moving Because of Economic Reasons, Not War
The Constant Light, Magical Atmosphere, Snow - Finland Today's Readers Share Reasons For Moving Here
Significance of Labor Migration Increases
Immigration to Finland Rises Over 20 Percent - Record Number of Finnish Citizenships Granted During ...
Government Cuts the Budget of Receiving Refugees in Half - 10,000 Refugees Expected to Come To Finla...
Finnish Immigration in 2015 – “Everyone is expected to have an opinion”
The Turkish Prime Minister Denies Sending Children Back to Syria: "They Are Like Our Children"
These Stamps Posti Banned Because They Were Found Insulting
Foreigners Happier than Native Finns and Risks of Immigration Revealed in a New Report