Police: The People Involved in the Shooting in Helsinki Center Knew Each Other From Before 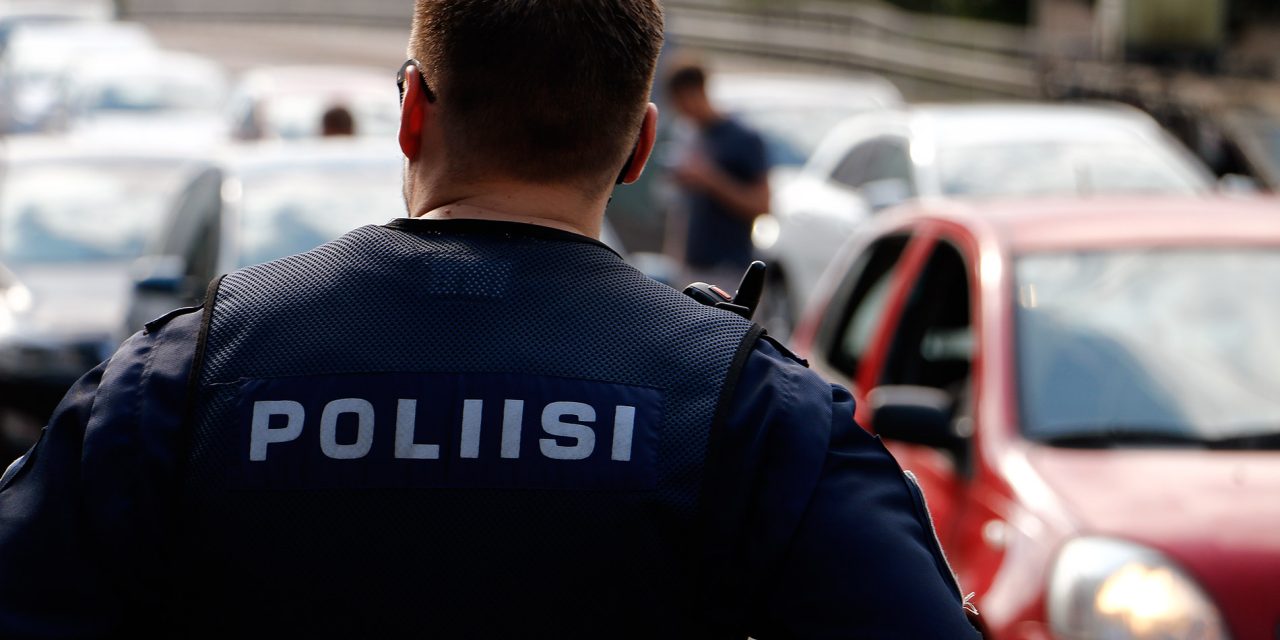 The police are suspecting a 32-year-old man of three attempted murders concerning the shooting at the crossing of Hietalahdenkatu and Porkkalankatu in Helsinki downtown in the middle of the rush hour on Tuesday afternoon around 16:00.

The suspect and the injured parties were traveling by car.

“The people involved knew each other from before, and the incident is related to their confrontation,” Detective Inspector Jukka Larkio at the Helsinki Police Department said in a statement.

“There were a lot of other people and cars in the area, which caused a concrete danger to the bystanders,” he continued.

The man is suspected of shooting several shots. Two people were injured, and they are still in hospital care. The third victim was standing next to one of the victims who was injured but didn’t get hit by a bullet.

The injured parties are born in the ‘90s.