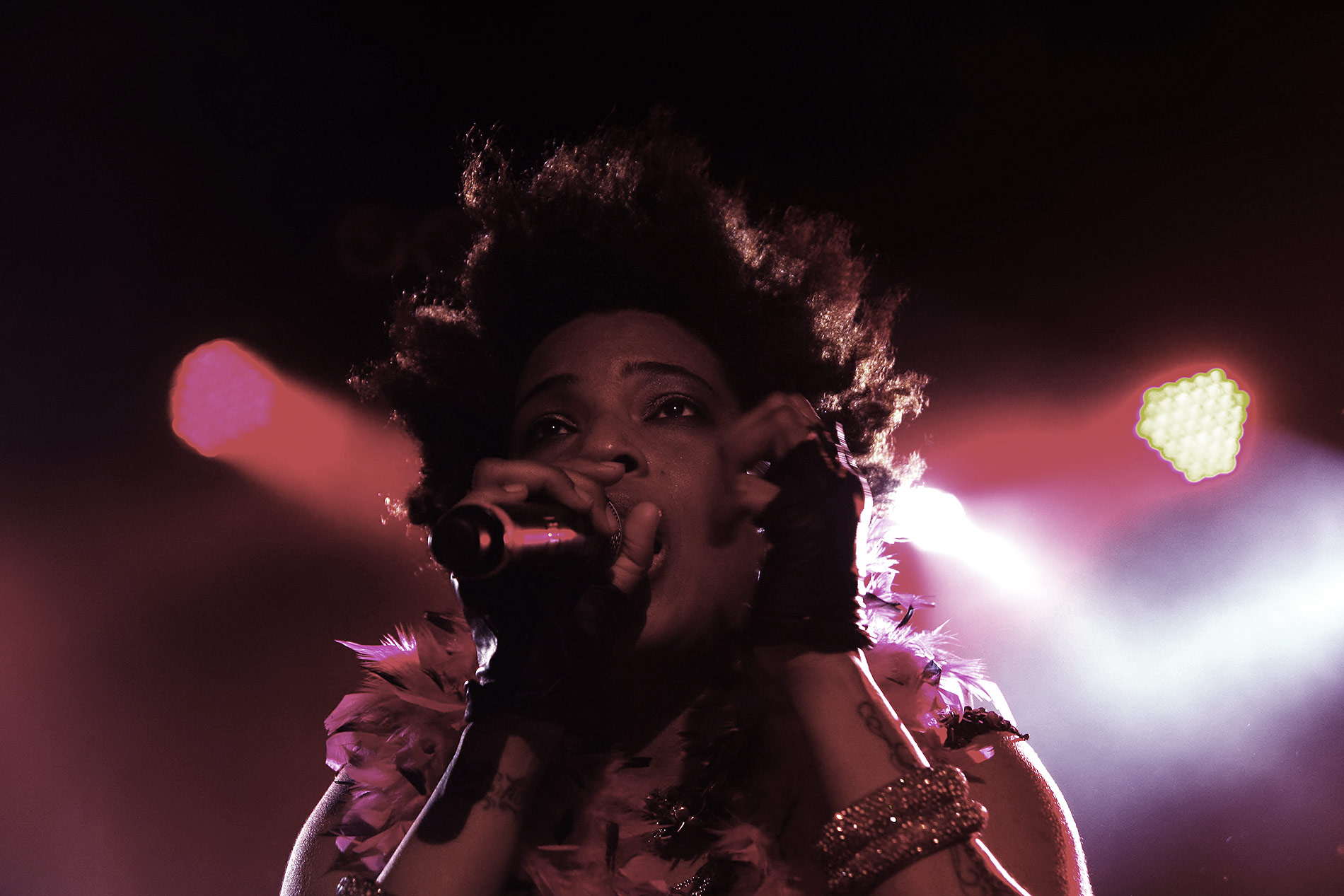 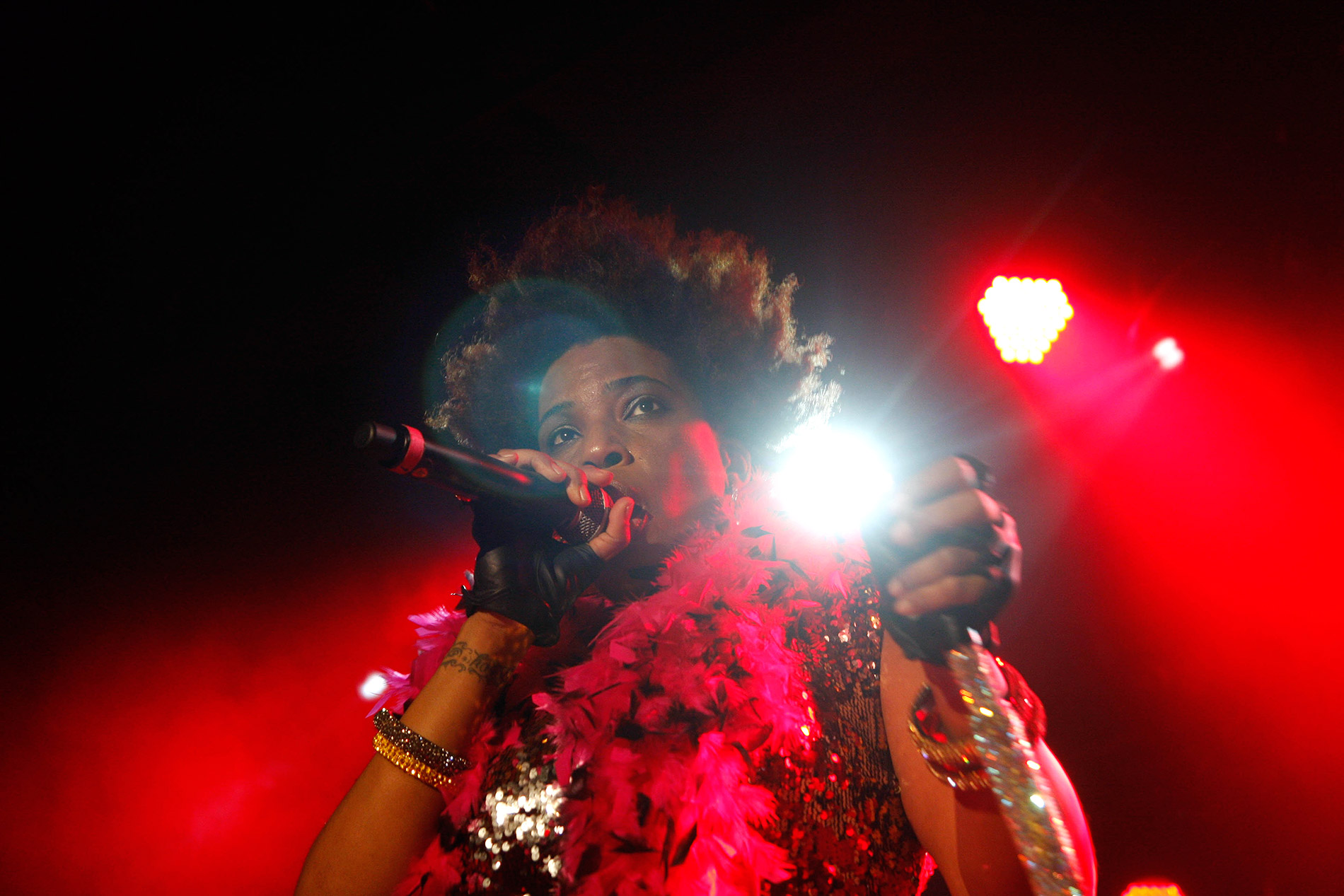 The woman iterating her affection was as if she was speaking in the behalf of the full house of audience, at the Circus nightclub in Helsinki on Saturday night.

Macy Gray, one of the most soulful R&B singers on the planet, walked to the stage with her ruffled afro, wearing a golden dress and after she grabbed the diamond coated microphone stand, the crowd barely remembered to inhale during the cheers.

Gray’s voice is unique and as raspy as it gets while listening through the home speakers. 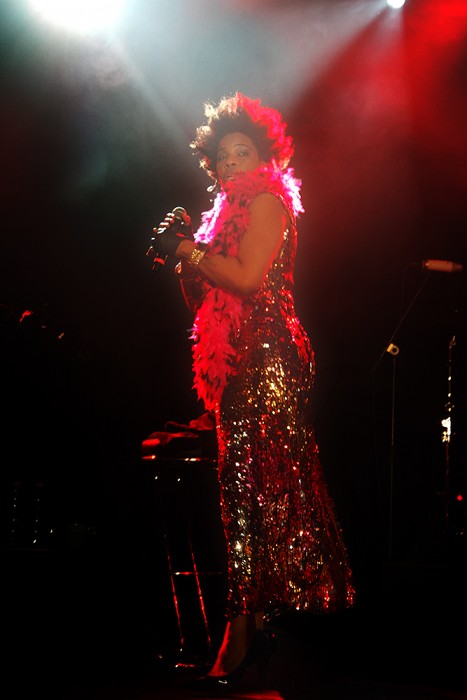 On stage, her voice gets a smooth layer on top of her raspiness, as if she just smeared her vocal cords with honey and butter.

Gray opened with a faster version of Why Didn’t You Call Me, the first track from her first album ‘On How Life is’ (1999).

Gray continued with Do Something – the second track from her first album.

This incredibly funky track was also sped up to about 120 beats per minute.

“You got to get up and do something. How will you make it if you don’t even try …,” Gray sang and made the crowd reach for the roof.

And just as you thought it couldn’t get better, the drummer of her live band went for a funky break in style of Melting pot (1971) by the soul and funk legend, Booker T. & the M.G.’s.

A Moment To Myself from her first album was one of the songs Gray really wanted to involve the crowd.

“There’s a time in your life when you got to be selfish and do things for yourself.”

While the song was playing, Gray said, that she would now take a moment for herself and went to the backstage, while the drummer continued to play a funky beat.

The moment was one of those that turned your skin to goosebumps.

The drummer, Tamir Barzilay, went in for a 10-minute solo. 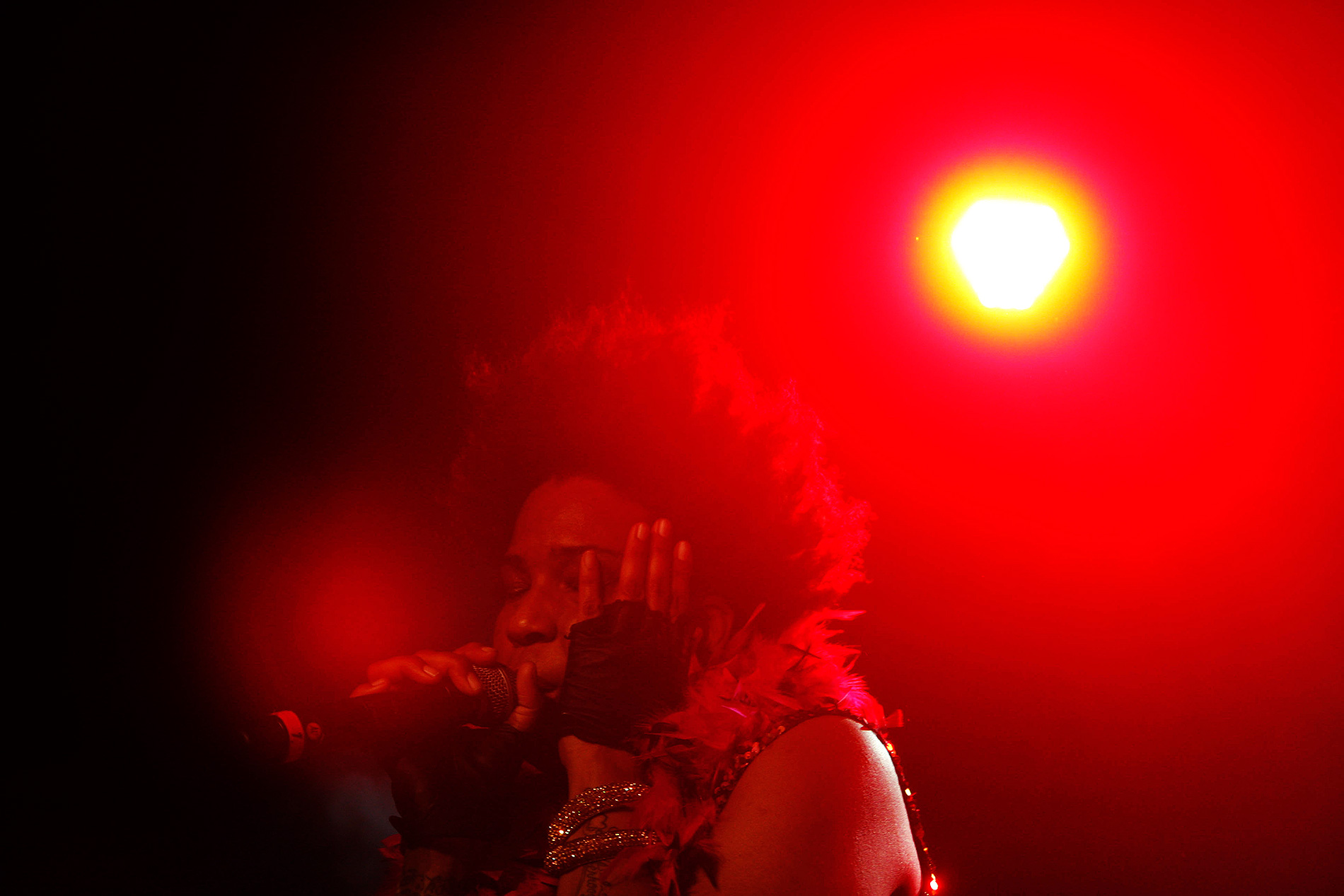 Gray immersed in her songs on stage in a way that you felt the energy on your skin. Picture: Tony Öhberg for Finland Today

After Gray returned from the backstage, she went straight into an upbeat version of Ghetto Love (‘Big’).

Gray enjoyed talking to her audience as well. She reminded the public that this is her last show during her European tour and she is in Helsinki, far away from her hometown Los Angeles on a Saturday night. She wanted the crowd to “feel free” as it’s the “greatest thing in the world”. She wanted people to behave during the show as if they were at home and demonstrated this by scratching her ass. 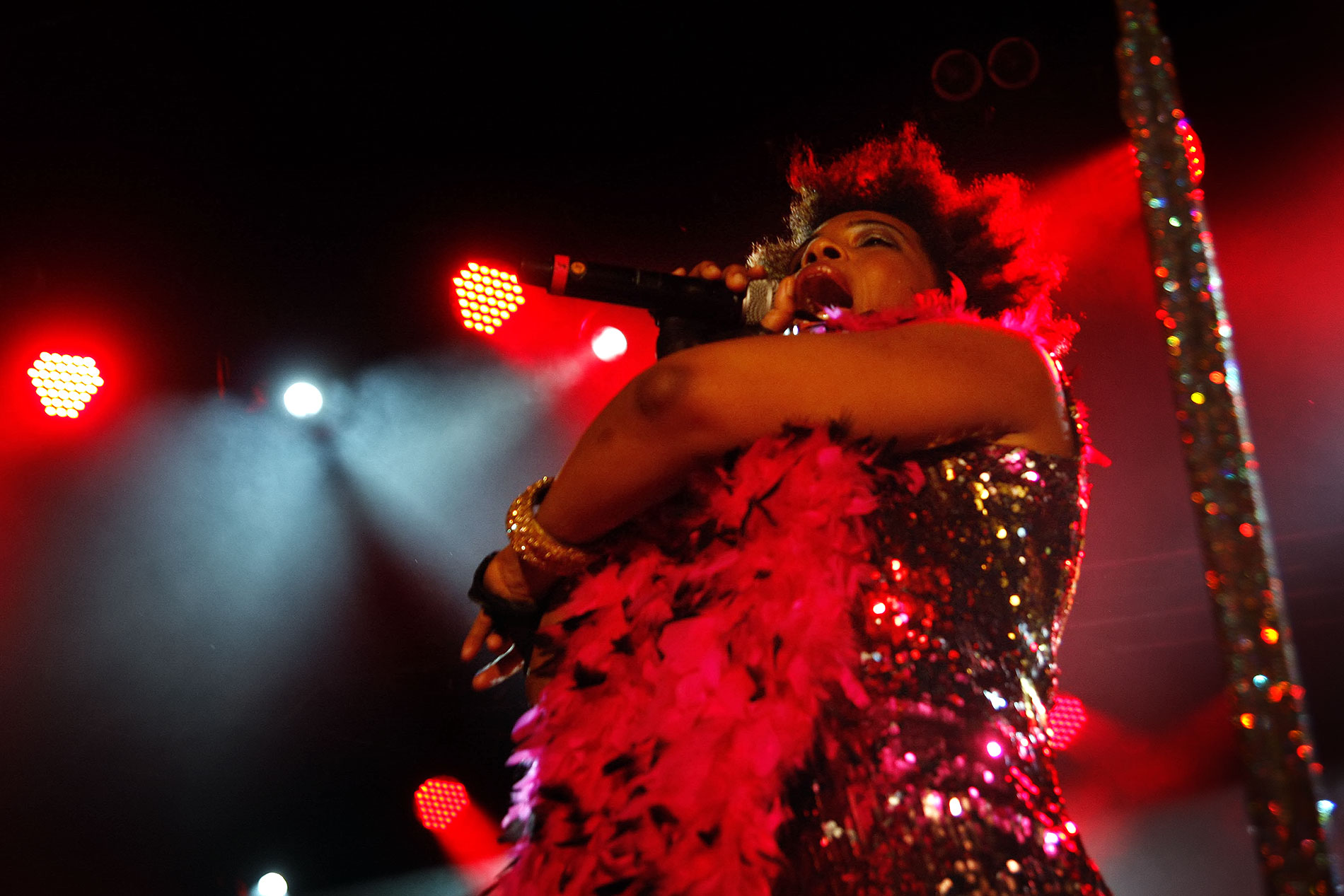 After the encores and a total showtime of 90 minutes, Gray left the stage and the crowd, which was thrilled to bits.

I love you Macy.

Soul Diva Erykah Badu at Pori Jazz Festival: "It Means That You Were Sucking My Titty Too"
Tuska Turns 20, Attracts a Record Crowd – Here’s Why It’s So Successful
Ilosaarirock - It's about attitude
PICTURES: Joss Stone and Lauryn Hill Whip the Crowd In a Frenzy at Pori Jazz Festival
There's Nothing Stopping the Samba in Finland - Not Even Pouring Rain and Gusting Wind
5 Seconds of Summer Has the Audience in Tears at Helsinki Arena
World Village Festival Celebrates Multiculturalism in Helsinki Center Over the Weekend
Selah Sue Proves in Helsinki Why Following Prince's Advice Was a Good Idea
Sabina Ddumba 'the Lauryn Hill of Sweden' Proves Why She is Compared With the All-Time Greats
The Naked Cavalier