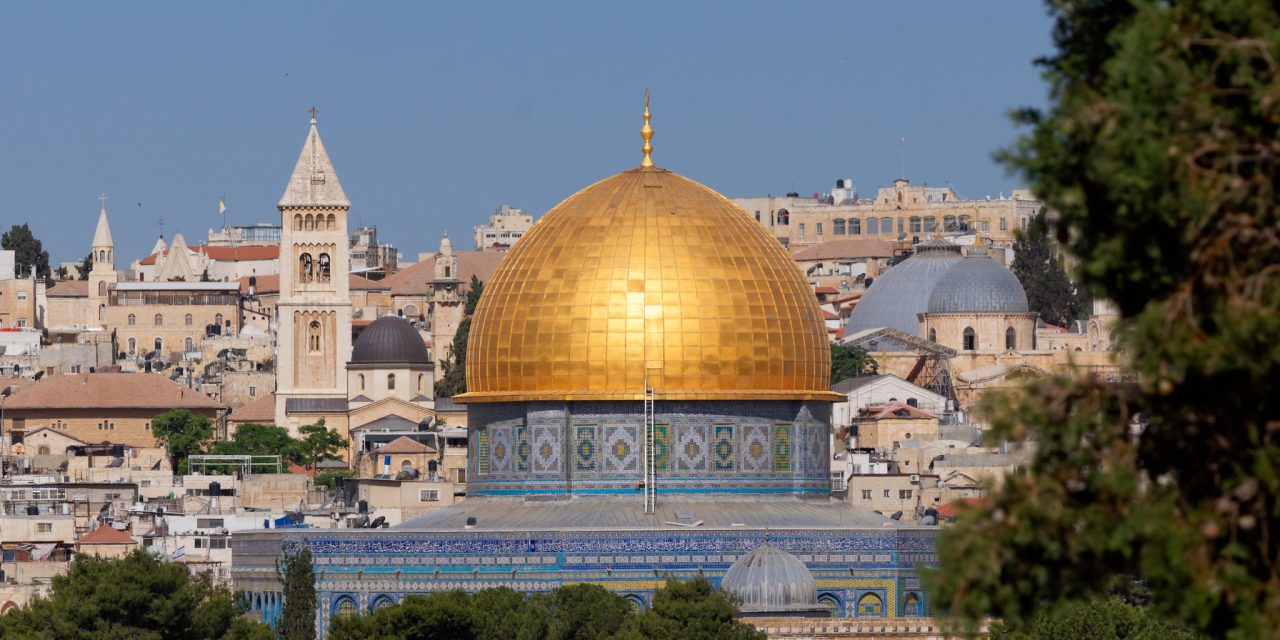 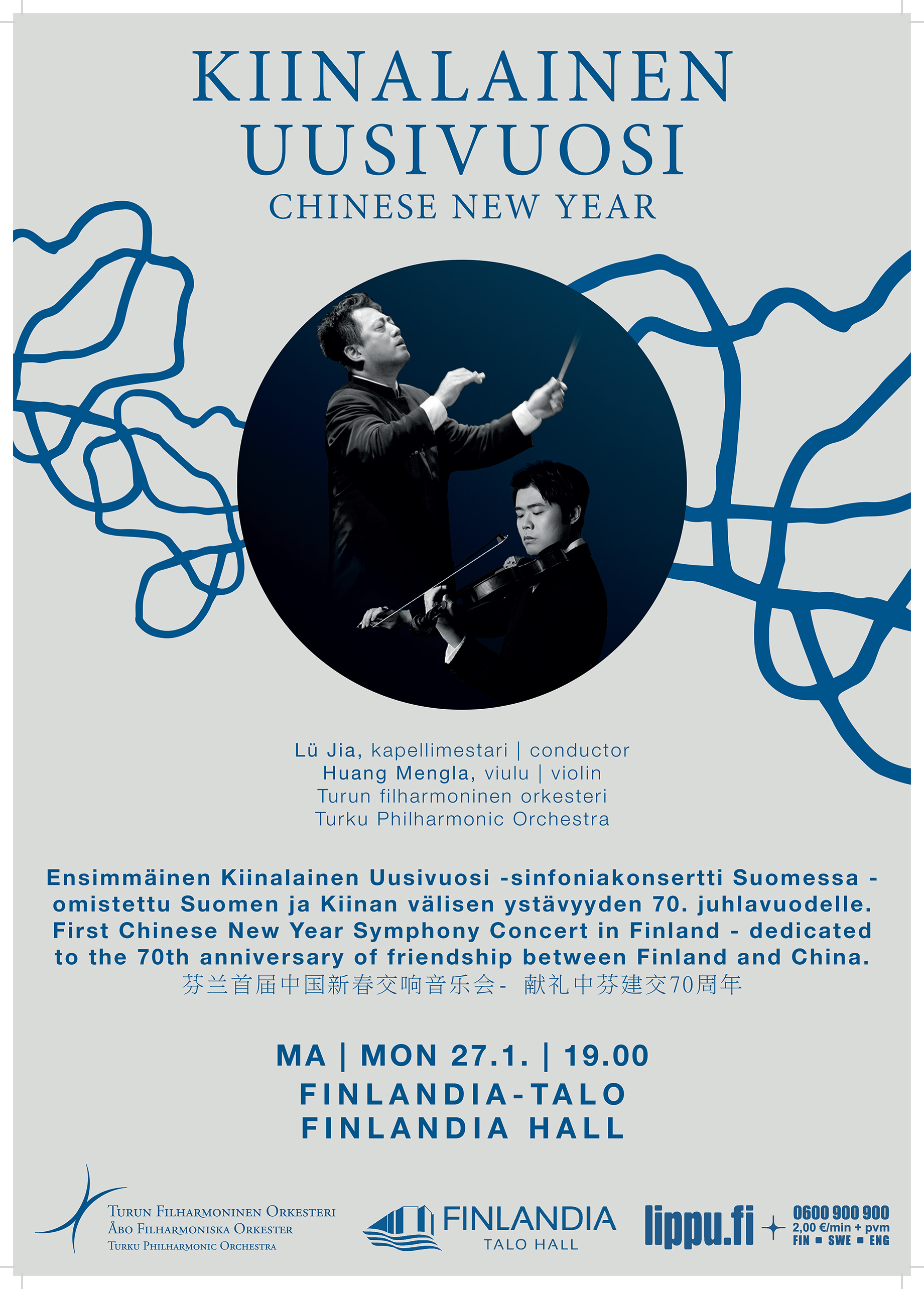 President Sauli Niinistö will visit Israel on January 21–24 2020. During the visit, he will attend the World Holocaust Forum in Jerusalem.

Close to 40 heads of state and government will participate in the event at the invitation of President of Israel Reuven Rivlin. Previously, the forum has been held in Poland in 2005 and 2010, Ukraine in 2006 and the Czech Republic in 2015.

President Niinistö’s program in Israel will include a bilateral meeting with President Rivlin, dinner for the heads of state and government as well as other meetings.

Aside from Jerusalem, President Niinistö will visit Tel Aviv. The visit will also celebrate the 70th anniversary of diplomatic relations between Finland and Israel.