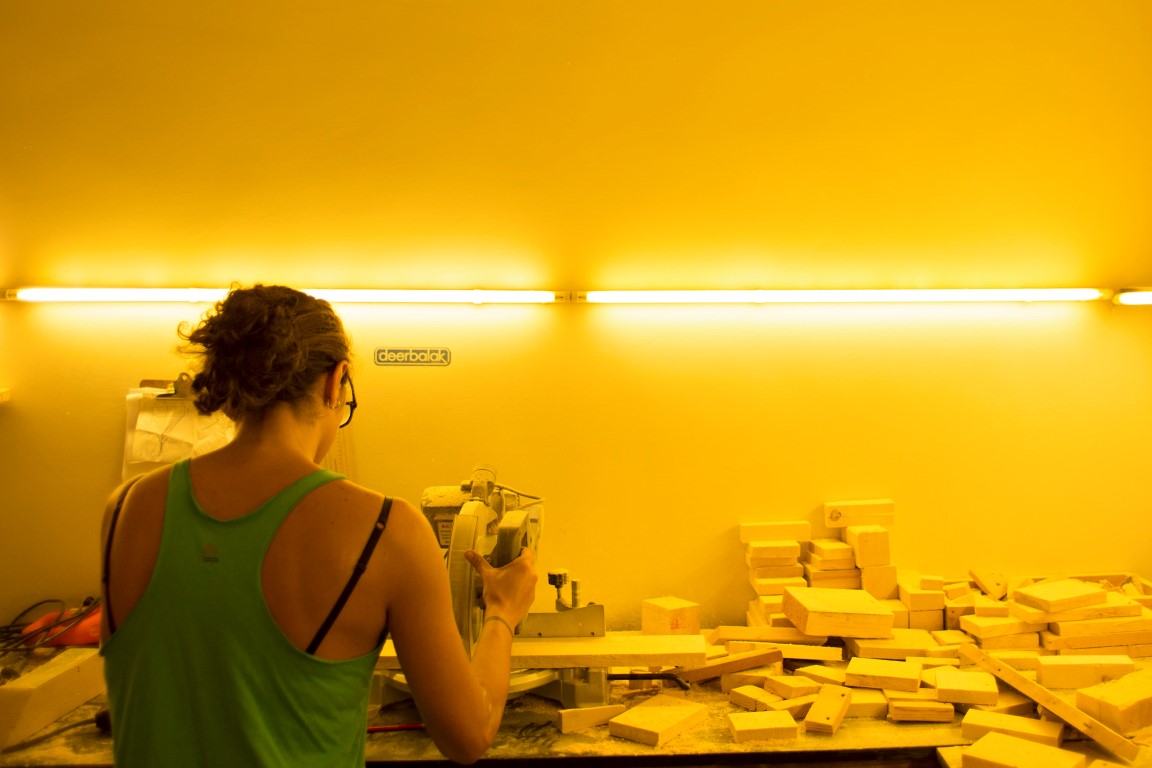 The first-ever recipient of the International Gender Equality Prize, introduced by the Finnish Government, will be announced today in Brussels. The prize will be awarded to a person or organization that has advanced gender equality in a globally significant way.

By creating such a prize, introduced in the spring, the government pays tribute to Finland’s centenary of independence. “Centenarian Finland is a frontrunner in matters related to equality. Finland was the first nation to grant women full political rights in 1906. That’s why it’s only natural that Finland should be the first country in the world to introduce an International Gender Equality Prize,” said Prime Minister Juha Sipilä in a bulletin. “We believe the prize will help promote gender equality worldwide.”

The prize amounts to 150,000 euros. The recipient assigns the money to a cause they have chosen that strengthens the position of girls and women. The government will present the prize to the recipient based on the proposal made by an independent jury.

The public in Finland and abroad were invited to propose candidates for the prize for the competition jury to consider. Altogether nearly 400 proposals from over 70 different countries were submitted via the International Gender Equality Prize webpages. “There were many proposals from different sectors of society from culture to politics, including actors in the third sector. This shows that gender equality is internationally important and that Finland’s position as a world leader in gender equality is recognized,” said Paulina Ahokas, chair of the jury. 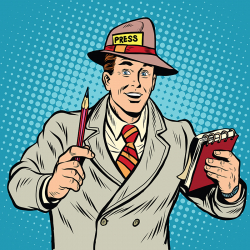