All-Time Warm Temperature Record in November Was Broken in Pori 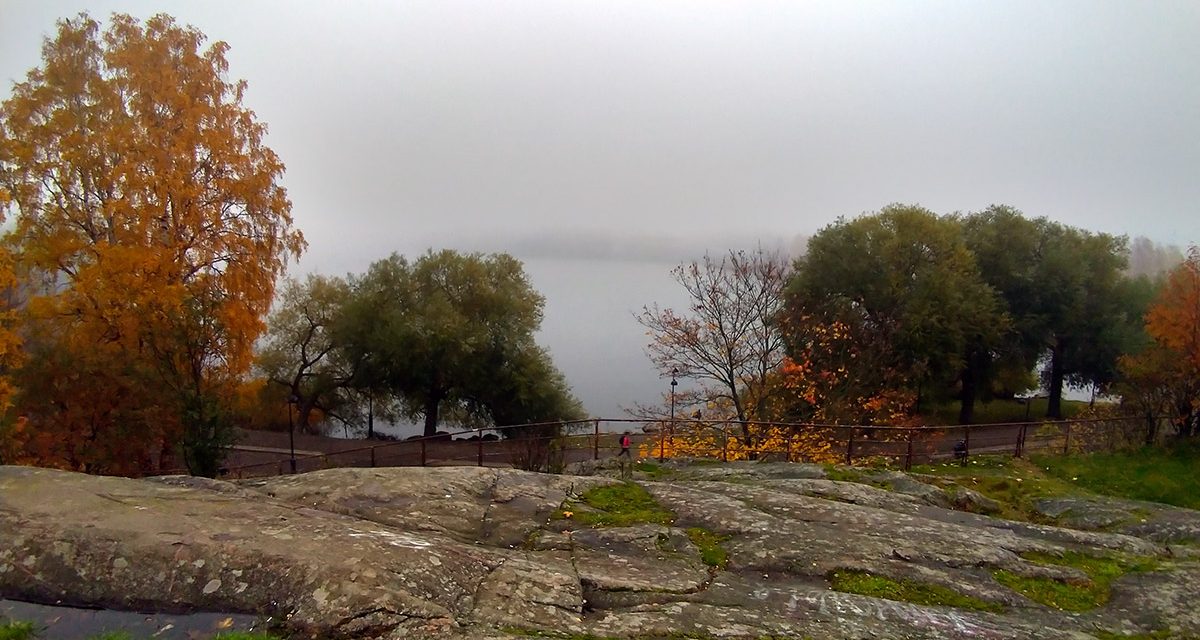 PORI—The all-time warm temperature record for Finland in November was broken on the night between Monday and Tuesday.

Just after midnight, according to weather service Foreca, the city of Pori on the west coast of Finland, began warming up and the temperature at the city airport climbed up to 14.6 degrees Celsius. And whoever was up at night at the Pori railway station could enjoy a warm breeze of 14.4 degrees!

Both measurements are record-breaking. The previous record was measured in 2015 in Kemiönsaari in the Archipelago Sea in southwest Finland. The date was November 3; the temperature 14.3 degrees.

The record temperature was exceeded, Foreca tells us, because of a stormy low pressure that “brought unexceptionally warm and moist air all the way from the Mediterranean.”

The autumn storm, now labeled as “Topi” (November 2 was the name day for Finnish name Topi) also brought hard winds. The hardest gust of wind was measured in Kaskinen in Ostrobothnia, about 100 kilometers north of Pori, where a rush of wind of 35.8 meters per second was measured.

In addition to fallen trees and loose roofing sheets, Topi caused power outages across the country but especially on the west coast. Around midnight 20,000 households were without electricity.

On Tuesday morning just before 09:00, there were still around 8,300 households without electricity.